Super Robot Wars V is the second and latest title in the Super Robot Wars 25th anniversary commemorative project. Robots from many different animation series will cross the boundaries of their worlds and join forces to fight a common enemy in this simulation RPG game. The game tells a complete original story, set in a new world.

A new parameter called ExC (Extra Count) has been introduced. Accumulate ExC by fulfilling certain conditions such as attacking enemy units on the map, or leveling up a unit’s main pilot. Use accumulated ExC to activate a special ｢Extra Action｣ command, which allows a range of special moves such as ｢Boost Dash｣, ｢Direct Attack｣, and ｢Smash Hit｣. 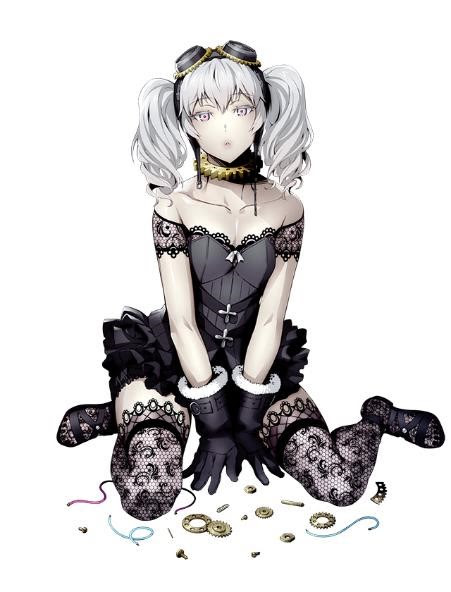 The addition of Nine introduces a new character whose existence is closely intertwined with the System 99 OS of the VangRay prototype anti-alien mobile weapon (the main character’s robot). 「Nine」works alongside the game’s main characters Soji and Chitose.

Are you ready for the fight? SUPER ROBOT WARS V is now available for PlayStation®4 and PlayStation®Vita in Southeast Asia.

It’s time to save the whale: WHALIEN – Unexpected Guests is now available

Third-Person Shooter with a Twist ZOZ: Final Hour has Launched

NetEase Games is proud to announce that ZOZ: Final Hour has officially launched. The 1.12 Launch Release is available to download now in Bolivia, Colombia, Malaysia, Mexico, and Peru. The launch of ZOZ: Final Hour also coincides with a brand new season and associated...