Rejoice Sword Art Online fans! The adventure continues in SWORD ART ONLINE: HOLLOW REALIZATION as BANDAI NAMCO Entertainment Asia announces the upcoming release of a huge free update: Warriors of the Sky. And it looks like loads of new things will be included! 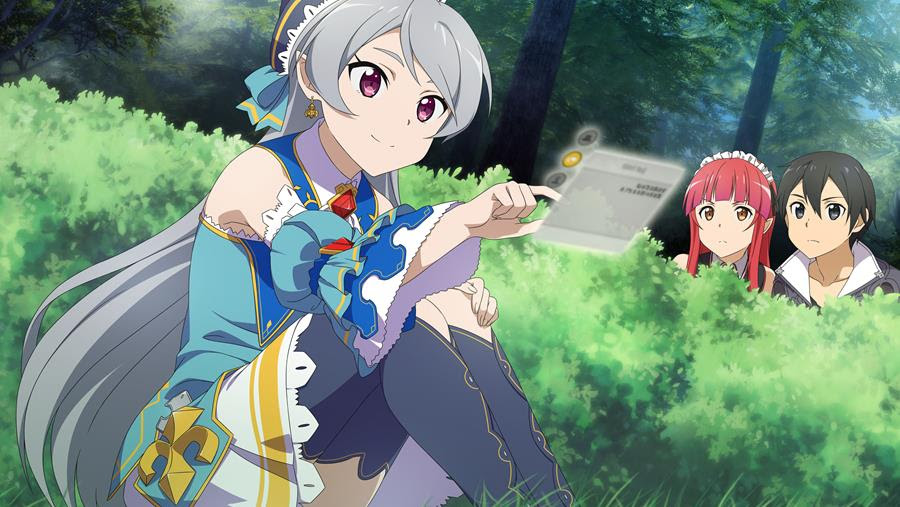 Join the Salvatos Ruins, a new stage including many additional new areas, and dive into a brand-new adventure with two new characters, both from Sword Art Online Lost Song, Seven and Rain! It’s also time to test your abilities in duels with the Duel System. Rules are simple: one-on-one matches of 8 minutes against other players but also against monsters thanks to the newly added PvE Mode! Ranks, buffs, treasure chests and many other rewards are at stake. 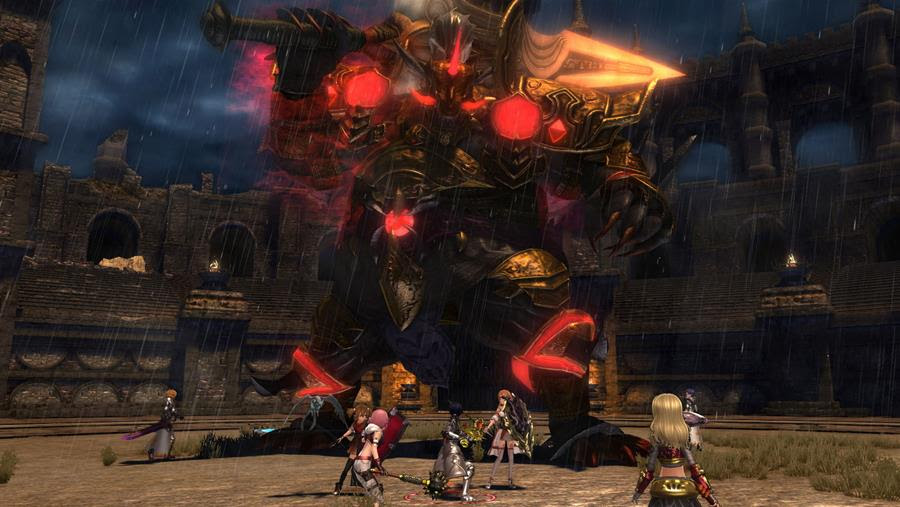 In addition, this new update will also include the Sacrament Dungeon 3, containing 8 brand-new high-level dungeons.

Warriors of the Sky, Lord of Inferno and Missing Chest is now available. To learn more about this stunning new updates, head to the official Sword Art Online website on: http://www.swordartonline-game.com/en/large-scale-update-hollow-realization.

It’s time to save the whale: WHALIEN – Unexpected Guests is now available

Third-Person Shooter with a Twist ZOZ: Final Hour has Launched

NetEase Games is proud to announce that ZOZ: Final Hour has officially launched. The 1.12 Launch Release is available to download now in Bolivia, Colombia, Malaysia, Mexico, and Peru. The launch of ZOZ: Final Hour also coincides with a brand new season and associated...