Struggle For The Ultimate Power Of The Digital World
0 Comments

To help the wounded digimon after battles, a girl named Nokia decided to create the Rebellions team to protect them from hackers with bad intentions. Digimon from Rebellions team may change the turn of the fights and affect the journey of our heroes. 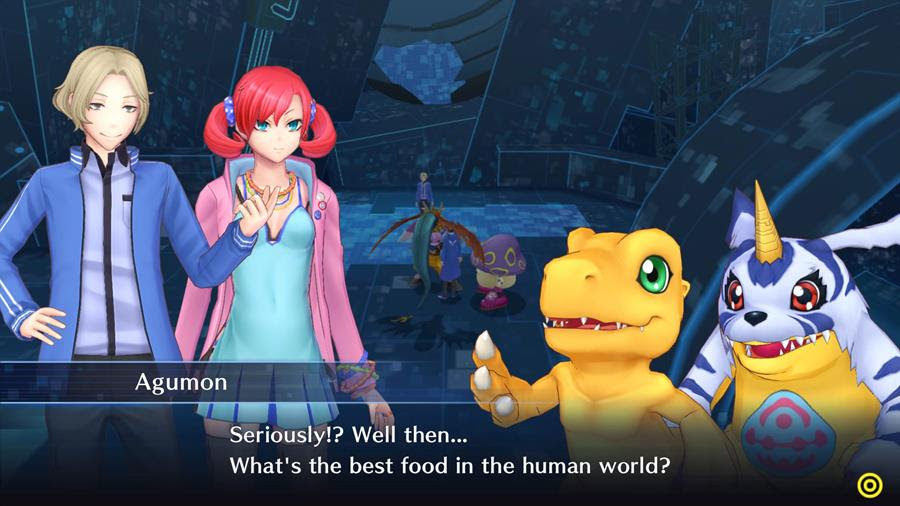 New characters will also join the adventure, Chitose, Nokia, Agumon & Gabumon.  Chitose Imai is the vice-leader of the “Hu Die” hacker team. He is the mood maker of the team and an extremely creative hacker with his own tools. Nokia Shiramine truly cares about how digimon are treated by evil hackers. She gathered the Tamers and established the Rebellions team. With her strong sense of justice she really believes that digimon will save the world. Agumon & Gabumon were banished from the Digital World and they found a way to get to the EDEN network where they met Nokia and friends. They have a vague recollection of what happened before coming to the real world, but for sure they came with an important purpose in mind! 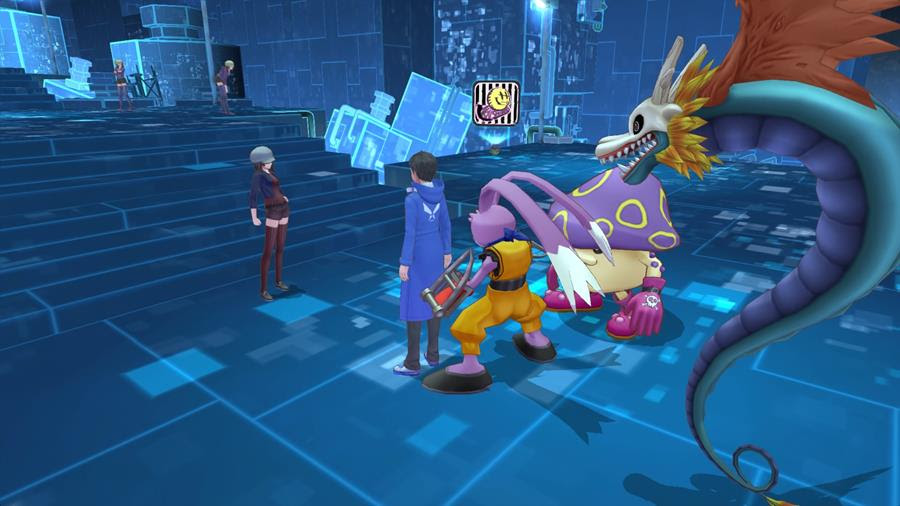 Clash of hackers will continue in the Territory Battle Quest where some hackers have made a dungeon to expand their territory in Digital World using their team emblem. It’s time to fight, put your mark and expand your territory!

GCL is pleased to announce that its games publishing company 4Divinity will showcase the upcoming first-person action-RPG Atomic Heart at the Taipei Game Show 2023. Visitors will be given an opportunity to experience <Atomic Heart> for themselves at the large 54...

Soul Hackers 2 Review: Many Good Ideas But Not a Lot to Chew On

2022 is the time that I was fully converted to playing action and FPS games. Playing Elden Ring for over a hundred hours, trying out Apex because vtubers convinced me it was fun, casting kamehamahas in Fortnite, playing Gundam Evolution because you love the series,...